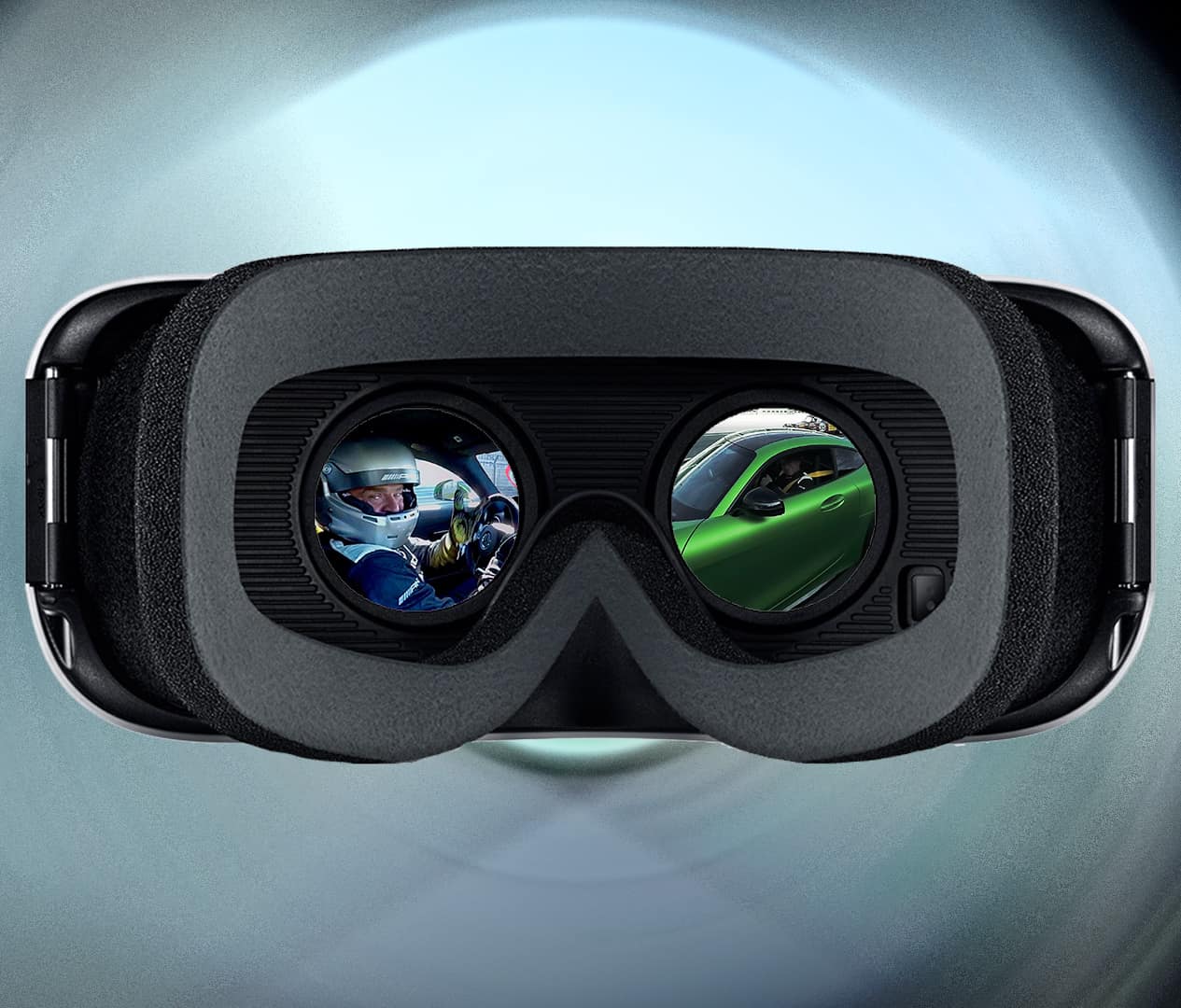 THE EXPERT TEAM TO BRING YOUR EXPERIENCE TO LIFE

We have experience in a wide range of subject matters having created a number of scenario based applications on subjects such as mental health, confined spaces, situational awareness and emergency response.  We also like to push the boundaries of technology, for example we have developed our own motion system for amazingly realistic driving experiences. See our case study for Mercedes where not only we have created the virtual test drive, but also the custom motion seat deployed at key retailers.

There is a fundamental choice to make before starting a VR production. Is it going to be 360° video or True Virtual Reality? There’s a distinct difference between the two but often confused with each other…

360° video is exactly that – video. Video that is played all around you. It’s most immersive on a VR headset, but it’s very versatile and can be played anywhere else you can use video, you have probably seen virtual property tours or experiences on YouTube and Facebook. Its the perfect medium for capturing the real world with real people and has a similar production pipeline as a regular video production. So; very flexible, cost effective and can be wildly published for all audiences with the technology in their pocket – not just people that have a VR headset. The limitation though is that it is just video in a fixed position in space, so you can’t actually move around and interact with the scene.

This is where True VR comes in. True VR (or 3D VR) is developed in a game engine – basically the same development pipeline as PlayStation or Xbox games. It’s all digital and your brain will tell you it is more realistic than 360 video because you can actually move around, look around corners and interact with objects. This is a perfect medium for creating scenarios that would be hard or impossible to film.

At Phygital we are a production company that can cater for both formats, we have the very latest in 360° camera technology and a game development pipeline. Once we understand what you are trying to achieve we can devise the best solution and technology for your application. As a first step why not pay us a visit to try out the different technology to experience yourself?

Get shared simultaneous experience with multiple headset syncing systems for classrooms and events. 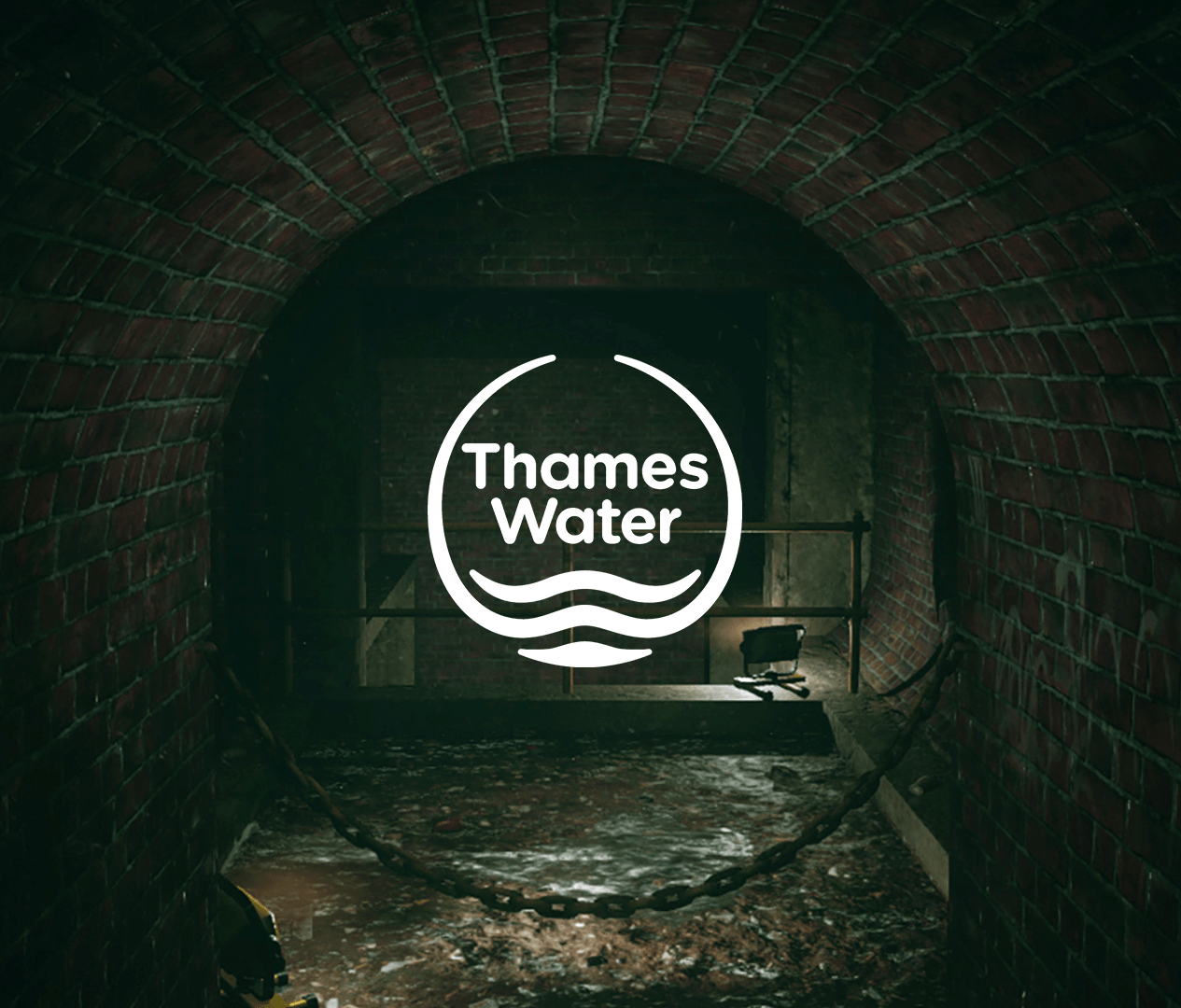 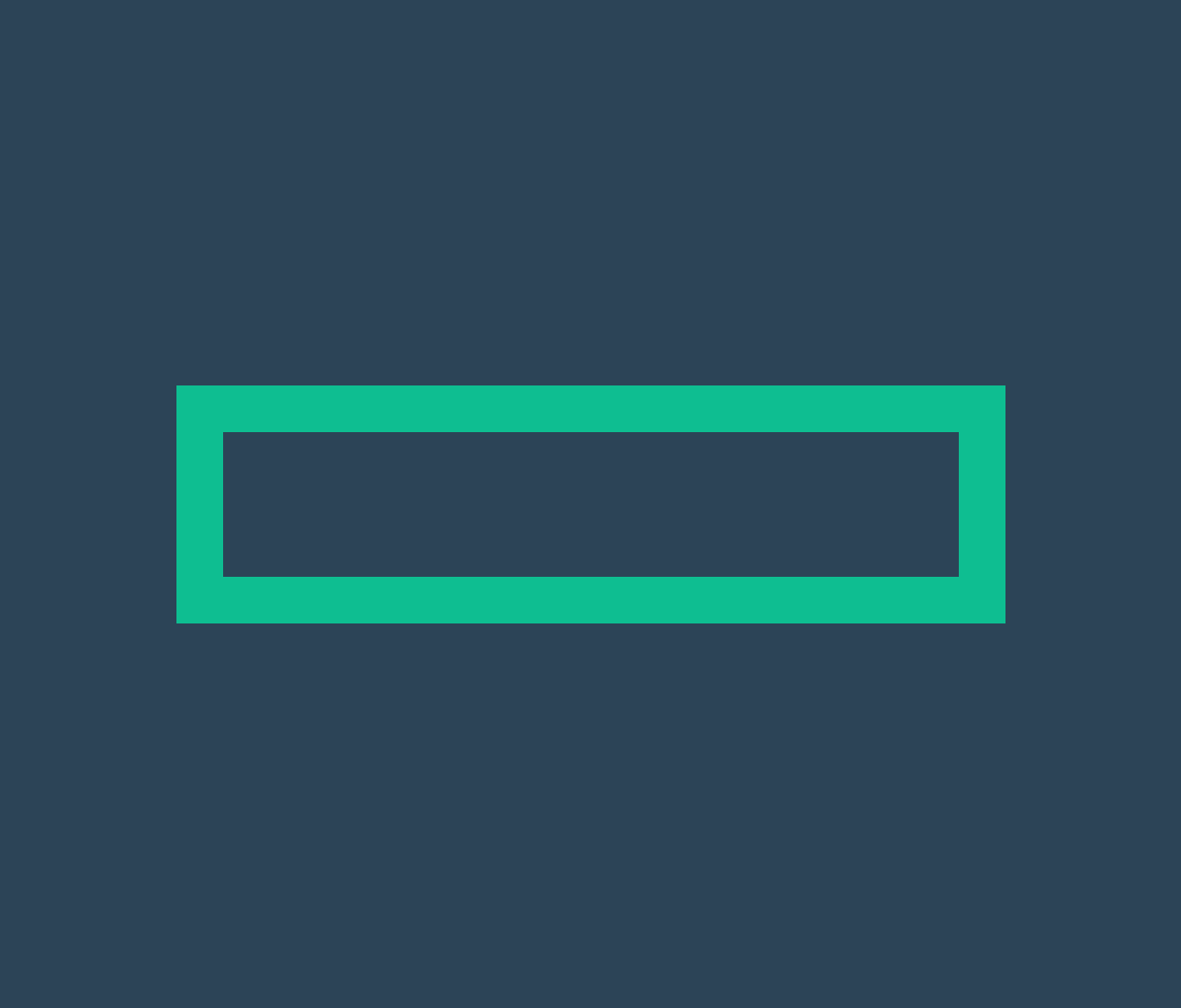 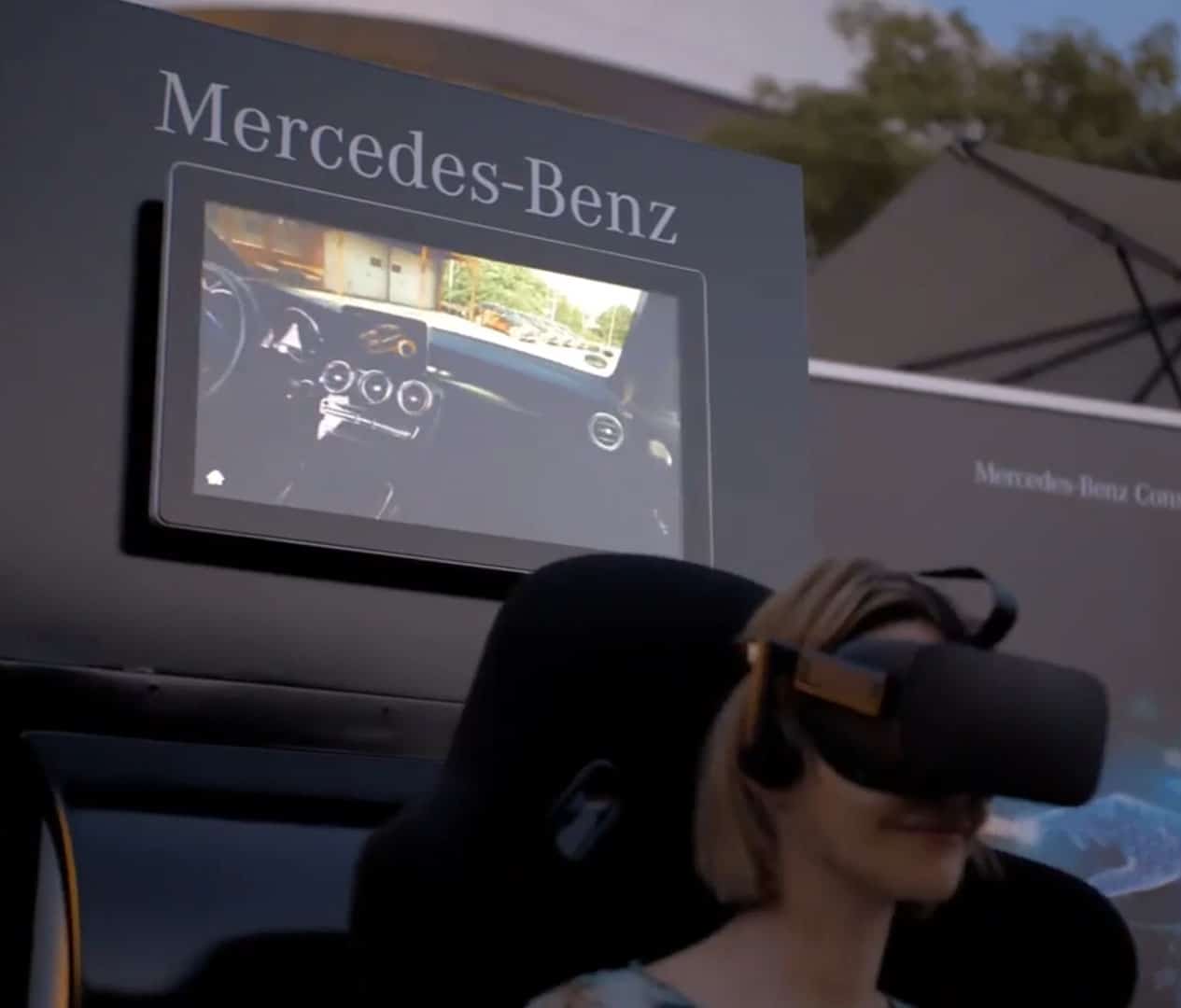 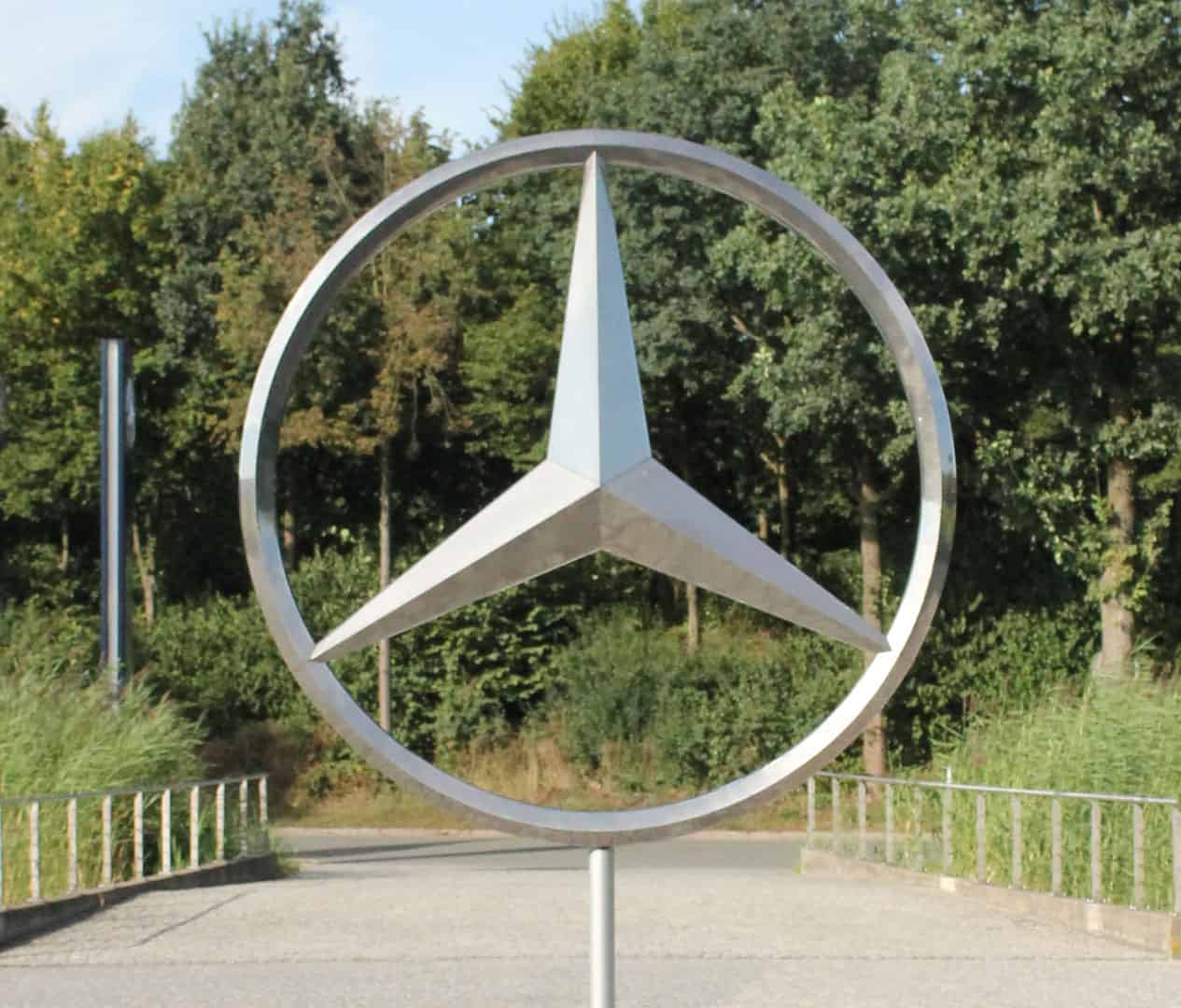 TELL US MORE ABOUT YOUR VIRTUAL REALITY PRODUCTION NEEDS

You can also send us a note using the contact page and we’ll get right back to you.

This website uses cookies to improve your experience while you navigate through the website. Out of these cookies, the cookies that are categorized as necessary are stored on your browser as they are essential for the working of basic functionalities of the website. We also use third-party cookies that help us analyze and understand how you use this website. These cookies will be stored in your browser only with your consent. You also have the option to opt-out of these cookies. But opting out of some of these cookies may have an effect on your browsing experience.
Necessary Always Enabled
Necessary cookies are absolutely essential for the website to function properly. This category only includes cookies that ensures basic functionalities and security features of the website. These cookies do not store any personal information.
Non-necessary
Any cookies that may not be particularly necessary for the website to function and is used specifically to collect user personal data via analytics, ads, other embedded contents are termed as non-necessary cookies. It is mandatory to procure user consent prior to running these cookies on your website.
SAVE & ACCEPT